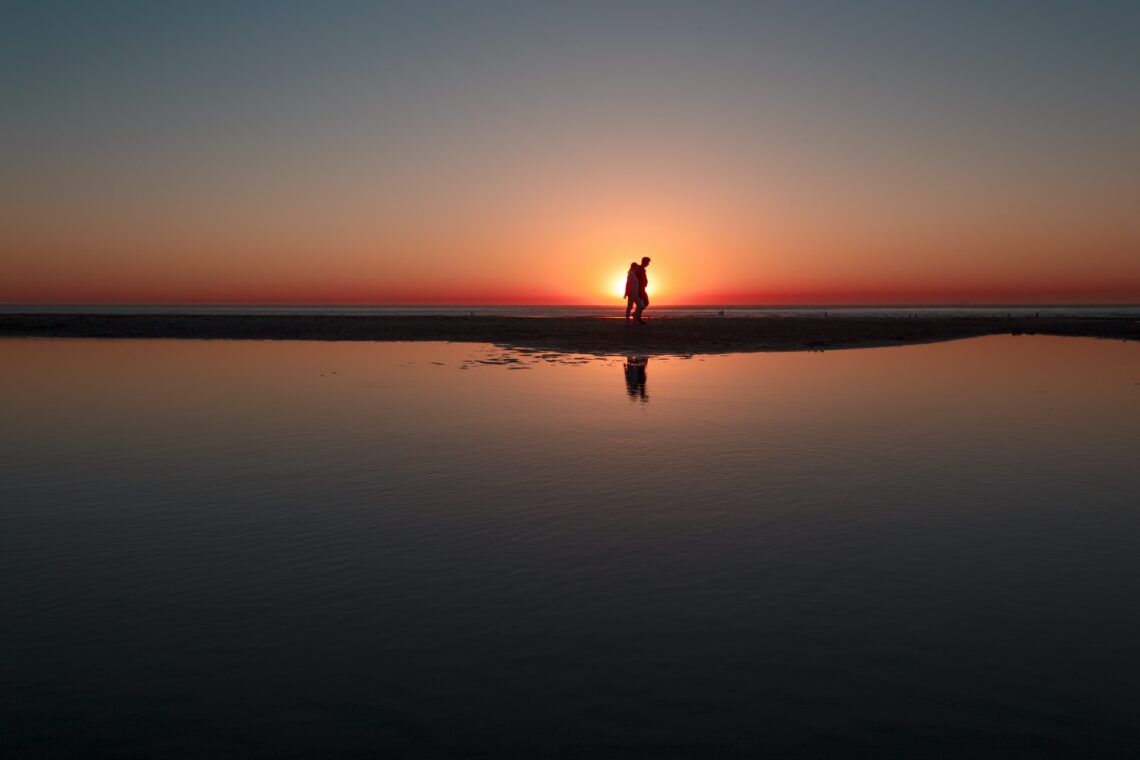 I have long been a ready, shoot, aim kind of person, a more the merrier, an I-am-sure-at-some-point-this-will-come-out-right kind of girl. It means sometimes there is a mess to be cleaned up that I was a part of making, sometimes it means while I am balancing a lot of plates (as a mother of a large household) a few drop, but lately, deep inside of me, there has been blossoming a theology shift. It comes from the verse in Colossians,  “He is before all things and in Him, all things hold together.” Him, not me. Relaxing…

It was twenty-five years ago we started to share with a few friends and family our whispercalling to move to Mexico. It was met with mixed reactions, some thought we were shortsighted or ill-equipped (they were right), some wondered why we didn’t have language training or Bible school (which all would have been helpful), but here’s what I know now… it wasn’t dependent on us.  He had been working with orphans in Mexico long before he invited us into that storyline and it was always Him, not our plan, skills, gifts, resources, passion or ideas that held it all together. We can read in His book about hundreds of other ill –equipped characters… prophets who couldn’t speak clearly, kings who were mere boys, women with sordid pasts. He knew that they were the most likely to ask for help, to reach out because they knew they couldn’t do it alone.

He has gone before us, not just once, but every day and in every relationship and any holding it together we experience or eyewitness is done by Him.

Thanks to a good teaching by Bible scholar Ray Vanderlaan, I have been thinking this last year about Miriam, a Jewish woman whose story we can read in Exodus.  She was a slave, whose mother was a slave, whose mother was a slave, and so on…  She had no reason to believe anything different was ahead. And yet…  After Moses’ famous confrontation with Pharaoh (“Let my people go!”) and plagues that would we can hardly imagine, Pharaoh, that evil captor, finally relented.  Imagine how a message of that magnitude got out, in a world without texting or the Internet, or any way of mass communicating?

It must have just looked like chaos, people running through the streets, shouting door to door. Somehow, Miriam heard that message and took off with her people to a place she couldn’t imagine, to a land she had never seen. She had no idea, couldn’t have fathomed yet how they were going to get through the enormous sea that separated her from the freedom they were hoping to taste. On her way out of the only dwelling she had ever known, what did she grab for this journey? If it had been me, I might have considered an extra pair of shoes, a family document, a kilo of flour, I don’t know.

How does one prepare for God-journey you can’t picture?

Miriam follows her people across the dry land of the split sea and when she arrives on the other side, Exodus 15:20 says, “and then Miriam, the prophetess, taking out her tambourine, leads the people in song…”

She thought to pack up a musical instrument in her rush to leave slavery?  Why would she do that?  Because she knew what I am desperate to believe, that in the midst of chaos, precisely in the center of a storyline I don’t understand, I can not only trust He has gone before me, I need to be prepared in a moment’s notice to praise Him when He holds it all together. This year, under the banner of this new understanding, I am holding a tambourine in hand instead of a bunch of barely balanced plates.  I long to praise Him for my own stories of split seas and gifts of freedom.  I am listening… 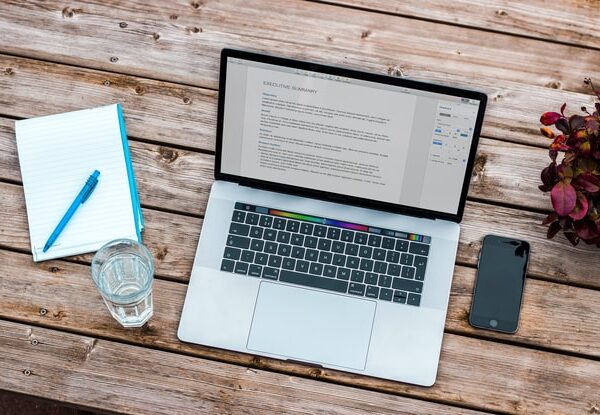 3 Tools to Maintain Rhythm and Capacity 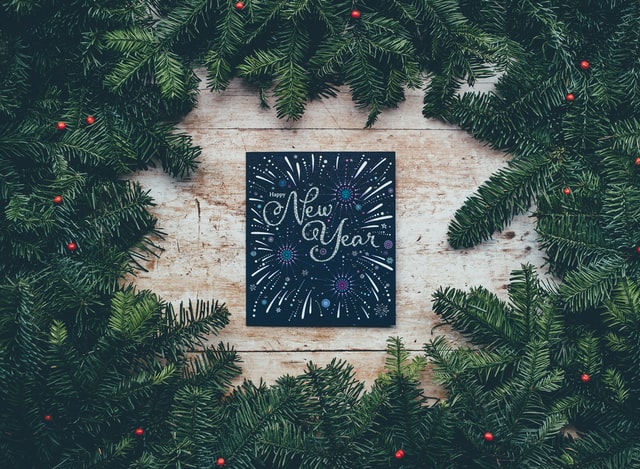 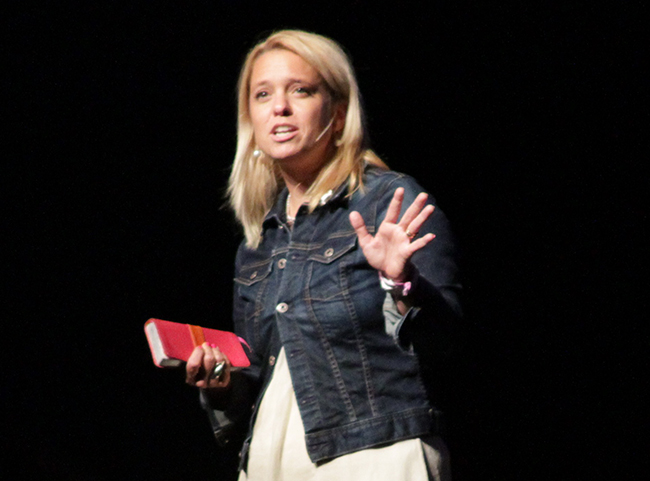 Welcome to my blog Reckless Faith! My hope is that you will experience life-changing messages to encourage you to live a life of reckless faith. I pray this journey walks you through the adventure and joy that follows a “yes” to Jesus. You can expect stories of reflecting on my own experiences with creating internal change and external action steps, each time I accepted a challenge to grow! 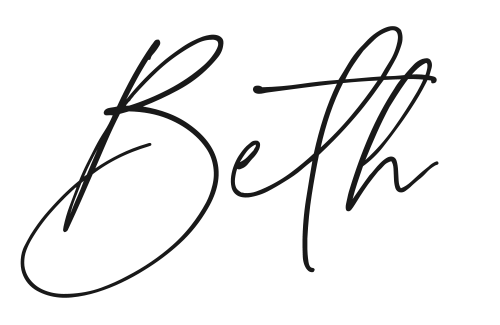 3 Tools to Maintain Rhythm and Capacity

#Follow for daily inspiration to help along your journey of #recklessfaith